GRADUATION OF TWO CRITICS MEMBERS AT THE UNIVERSITY OF EXETER: Courtney Quinn and Damian Smug
28 Feb 2019

NEW PUBLICATION! – Classification of cryptocurrency coins and tokens by the dynamics of their market capitalizations
16 Jan 2019

The doctoral training network CRITICS is a world-leading European research consortium made up of eight European partners and coordinated by Imperial College London. It provides a unique multidisciplinary training environment for fifteen postgraduates for project work lasting for 36 months.

This Innovative Training Network (ITN) addresses the problem of characterising and predicting the occurrence of sudden changes of behaviour in the dynamics of complex systems in nature, technology and society. Due to increased computer power and capacity for data management, there is a rapidly increasing need to understand and control complex systems.

Changes in behaviour are known as bifurcations in the context of very low-dimensional systems (nonlinear dynamics), and as phase transitions in very large systems (equilibrium statistical mechanics). The corresponding phenomena in complex systems are often called critical transitions. The main scientific objective of this project is to develop the bifurcation theory for critical transitions, beyond the classical context, and use this theory to design observables that can be used as early-warning signals.

There is empirical evidence for the existence of early-warning signals, but the mathematical foundation of such observations is largely lacking. The understanding of the nature of critical transitions and their early-warning signals is crucial as a basis for decision-making in many branches of science and technology.

Marie Skłodowska-Curie European Innovative Training Networks (ITNs) are joint research and training projects funded by the European Union. Funding is provided for postgraduate researchers from both inside and outside Europe to carry out individual project work in a European country other than their own. 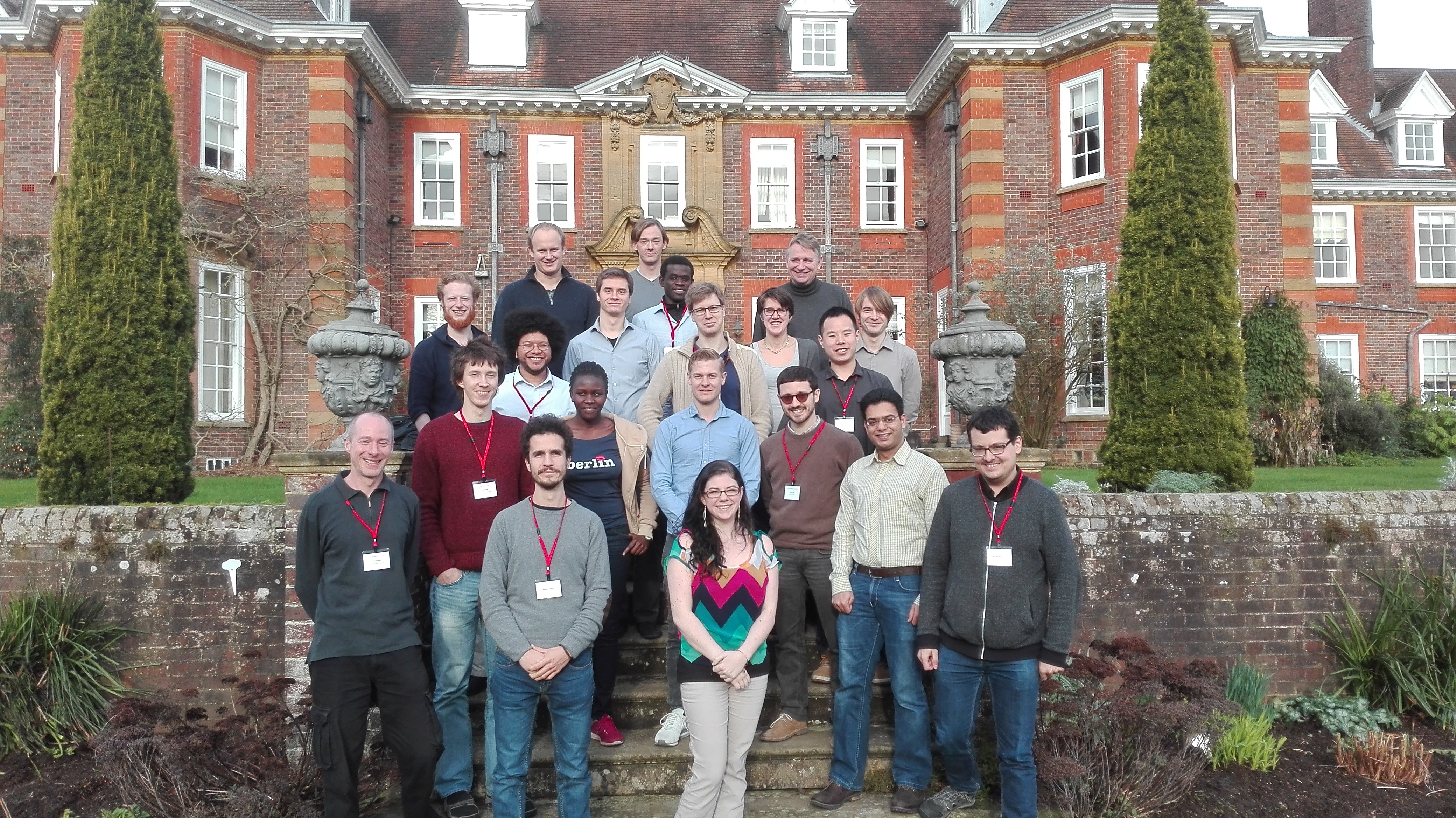